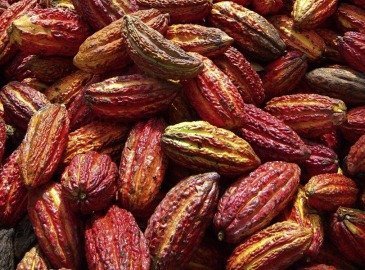 Origin of  cocoa or cacao native

It was assumed that cultivation of cacao (Theobroma cacao L) had originated in Mesoamerica, specifically with the Maya civilization, cacao native served as barter item and was more precious and had more value than gold to the indigenous. The cocoa native was cultivated by the Mayas over 2500 years ago.

In 2013 it was confirmed that the origin of cocoa is Peruvian. Its place of origin is between Montegrande and San Isidro, province of Jaén, Chinchipe basin, Cajamarca, Peru River. The archaeologist and historian Quirino Olivera Núñez found evidence of plants domestication that gave it an age older than 5,200 years, the oldest cocoa in America and the world.    It is assumed that the natural path of its departure from the warm forests of Mexico have been through Ecuador. Archaeological findings from the high Amazon, where it remained unpublished for more than five millennia, it deserves to be considered among the ten most important discoveries in the world of Archaeology Forum 2013, held enShangai, China.

The Peru owns 60% of the varieties of cocoa in the world and is the second largest producer of organic cocoa. Peru has been described by the International Cocoa Organization (ICCO) a country which produces and exports a fine flavored cocoa native, and is achieving 36% of world production of this type.

The quality of our products reflect  the complete organic process of our native cocoa; beginning with our growers in the amazon zone (tarapoto, junin, piura and Pucallpa in Peru).

We offer organic cacao or cocoa products in bulk,  raw cacao powder( natural and alkalinized), raw cocoa nibs, paste, butter and hush in wholesale prices for importers and distribuitors, we are suppliers of the best raw material from Amazon Andean zone in Peru…Also please contacts us if you need Private label service or EOM service. contact us 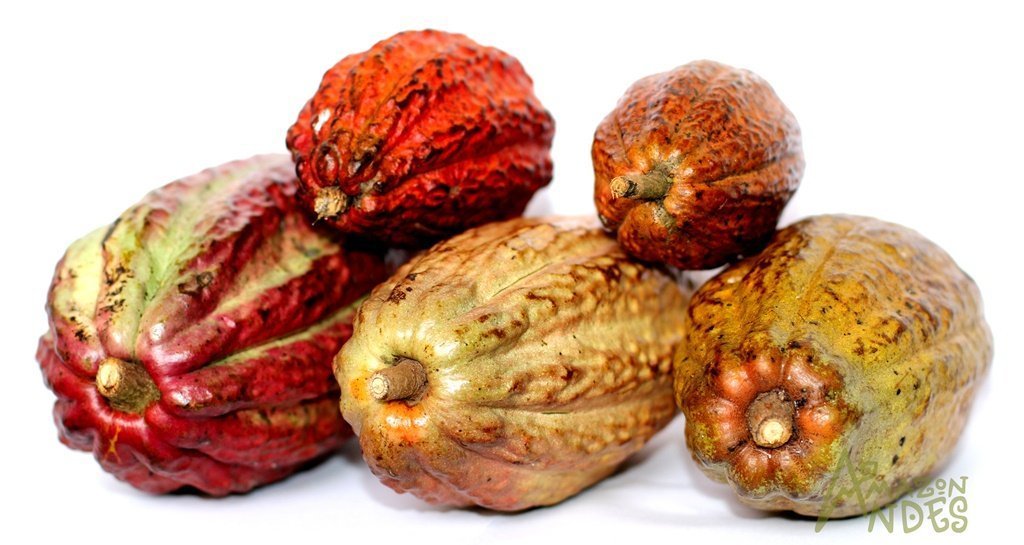 Traditional use of cacao or cocoa

stabilizes blood pressure:
The flavonoids in –antioxidants in cacao- stimulate the production of nitric oxide, a molecule that promotes vasodilation or increased caliber of the blood vessels. Thereby blood flow and stable blood pressure.
Helps prevent heart disease and stroke
Cocoa consumption is associated with lower incidences of heart attacks. Polyphenolic flavonoids found in this fruit have the potential to prevent heart disease. Flavonoids are antioxidants that are also present in fruit color.
Lower bad cholesterol
As it was demonstrated by a scientists at Harvard Medical School, consumption of black chocolate with 60-70% cocoa, lowers levels of low density lipoprotein (LDL) or "bad" cholesterol and increases "good" cholesterol.
influences insulin resistance
The antioxidant effects of cocoa can directly positively influence resistance to insulin or the inability of the body to respond to insulin, helping to reduce the risk of diabetes.
Improve brain function:
The flavonoids in cocoa improve the system activates the thought patterns, as demonstrated by a study of 90 elderly people with mild cognitive impairment, published in Hypertension. By taking flavonoids derived from cocoa for eight weeks, they improved in their function tests
Relieves stress
The rich anti-oxidant profile The bromine, an alkaloid present in cocoa, is a non-addictive stimulant of the central nervous system. Its softer than caffeine and its effect is prolonged Assistance to the brain, anandamide production, responsible for the feeling of euphoria and pleasure neurotransmitter.
Reduce the risk of cancer
Cocoa helps reduce the risk of cancer because it is rich in flavonoids, antioxidants that act at the cellular level; these fight free radicals and prevent the formation of cancer cells.
Improve the visual health
The flavonoids in the fruit enhance the ability to see in difficult conditions, as demonstrated by a study conducted at the University of Reading in England. Participants showed greater visual acuity two hours after consuming black chocolate in visual memory tests.
Excellent for sexual performance
One of the most popular natural aphrodisiacs is chocolate. The chemicals found in cocoa, phenyl ethylamine (PEA) and serotonin, hormones are responsible for stimulating the sense of wellbeing in the brain, increase arousal and pleasure during orgasm.
Allies for your your kidneys
The Theo bromine, a chemical present in cocoa, which is a relative of caffeine but with moderate effects and long lasting. Coffee acts like a diuretic, increasing urine output. Besides being a mild stimulant for the nervous system.

Side effects and contraindications of cocoa:

Pregnancy / Breastfeeding: Generally Recognized as Safe (GRAS) when used in moderate amounts or quantities, use in food, avoid greater amounts than those found in foods due to its safety and has not been dose tested. The caffeine content should be limited during pregnancy.

Adverse Reactions: Children who consume large amounts of chocolate and caffeinated beverages may have tics or concerns. Chocolate ingredients may precipitate the migraine, and cocoa products may be allergenic.

Cacao, How to Use:

Many of the traditional properties attributed to cocoa are due to the presence of polyphenols, it has been shown that this compound content is higher in cocoa powder, followed by cocoa nibs. In the Amazonian tribes are credited with increasing longevity, this was proven scientifically resulting in the intake of 2.11 g per day improves quality of life and slows the aging cardiovascular. There are many studies that try to demonstrate the benefits of cocoa attributed by ethnic consumption.

The recommended way to consume cocoa is using the whole cocoa bean, with all its shell and raw material, it can also be consumed in something called cocoa powder , this way the cocoa can be consumed  in a smoothies, cereal, or hot.

It is advisable to consume a minimum of 12-14 cocoa beans for women and 16-18 cocoa beans a day for men.

Cacao native has different presentations according to their different processes, but has proven effective in each use.