Organic Lucuma helps in Increasing the Immunity Power of our Body 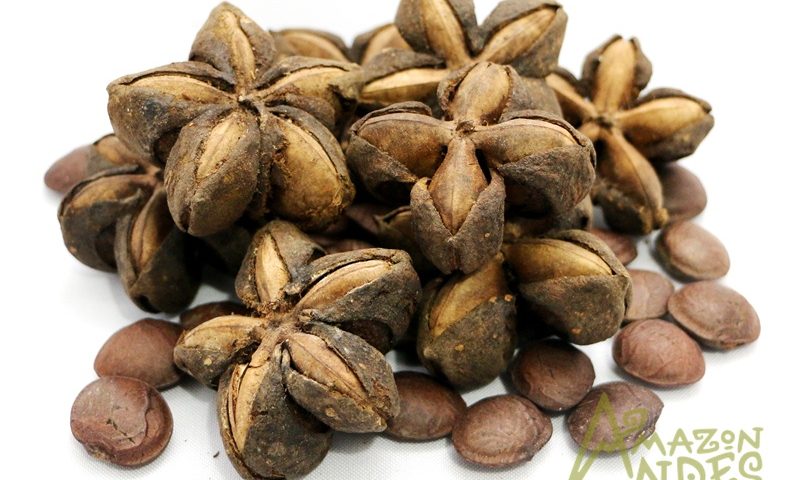 Antioxidants are important substances that have the ability to protect the organism from the damage caused by the oxidative stress. Due to this ability, there is a special interest in the presence of natural antioxidants in medicinal plants that may help an organism to keep the normal balance of ROS. In the case of cancer, these antioxidant substances are being used in the treatment to prevent the normal cell from becoming a cancer cell as well as to kill cancer cells; furthermore, these compounds had no negative effects on normal cells, the sacha inchi is a important source of antioxidants.

Sacha inchi  or Plukenetia volubilis L. is an important climbing shrub plant from the Euphorbiaceae that grows mostly in the Amazon region of Ecuador, Peru, and Brazil. Some studies have shown that seeds from this plant are an excellent source of oil (omega 3 and omega 6 fatty acids, 35–60%) and protein (27–33%).

Seeds of Sacha inchi are reported to contain terpenoids, saponins, phenolic compounds (flavonoids) and other components responsible for the antioxidant and antiproliferative activities. Some studies have been done using Sacha inchi seeds and leaves in order to reduce the lipid profile of patients with postprandial lipemia and hyper cholesterolemia. Its dried shell biomass and oil are also used to fabricate silver nanocatalyst to remove different synthetic dyes.

We can find differents leaf extracts from P. volubilis such as aqueous extract (AEL), methanol (MEL), ethanol (EEL), chloroform (CEL), and hexane (HEL). There is a layer chromatography analysis revealed the presence of phenolic compounds, steroids, and/or terpenoídes. The Total Antioxidant Capacity (TCA) was expressed as equivalent ascorbic acid, and it was observed that the extracts showed values ranging from 59.31 to 97.76 EAA/g. Furthermore, the DPPH assay values ranged from 62.8% to 88.3%. The cell viability assay showed that the extracts were able to reduce viability from cancer cells such as HeLa and A549 cells.

In conclusion, normally in the cell, there is a balance between the free radicals produced by the organism and antioxidant products to keep this balance. ROS are also an important signal for the organism, but it is important to keep this balance. In disease conditions, so many free radicals may be generated that the antioxidant products cannot reduce the effect of such radicals. Read more about  Antioxidant and Antiproliferative Activities of Leaf Extracts from Plukenetia volubilis Linneo (Euphorbiaceae)

ORGANIC SUPPLIERS FROM PERU: We offer diferent types of sacha inchi products such oil, powder, roasted seeds and softgel capsules. we are suppliers in bulk and EOM service, please contact us. 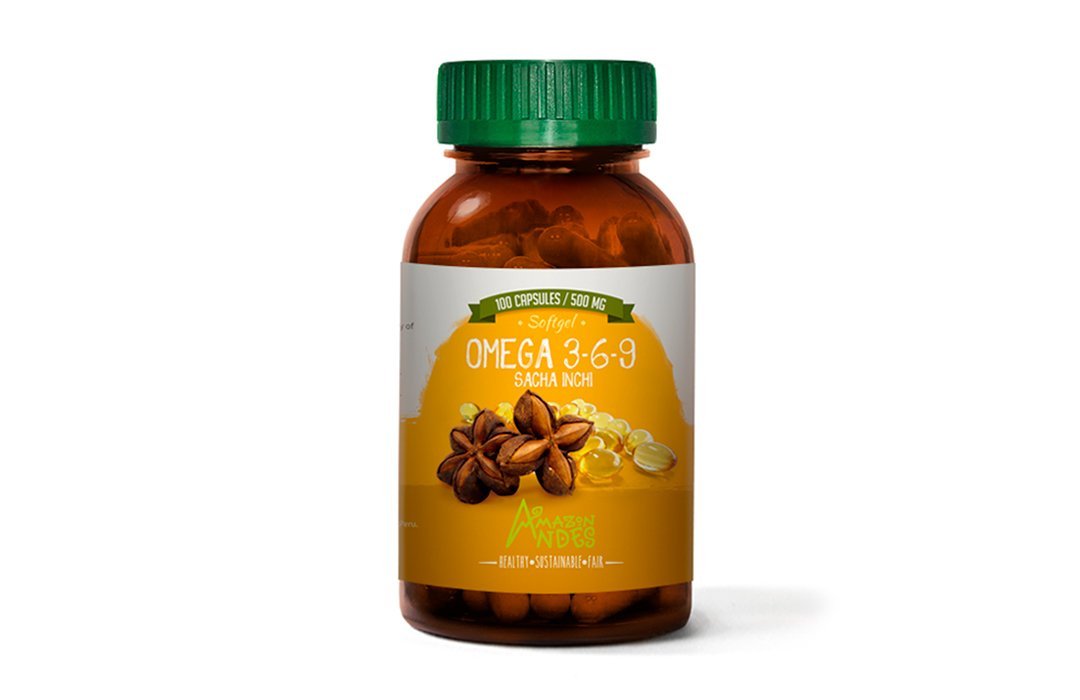 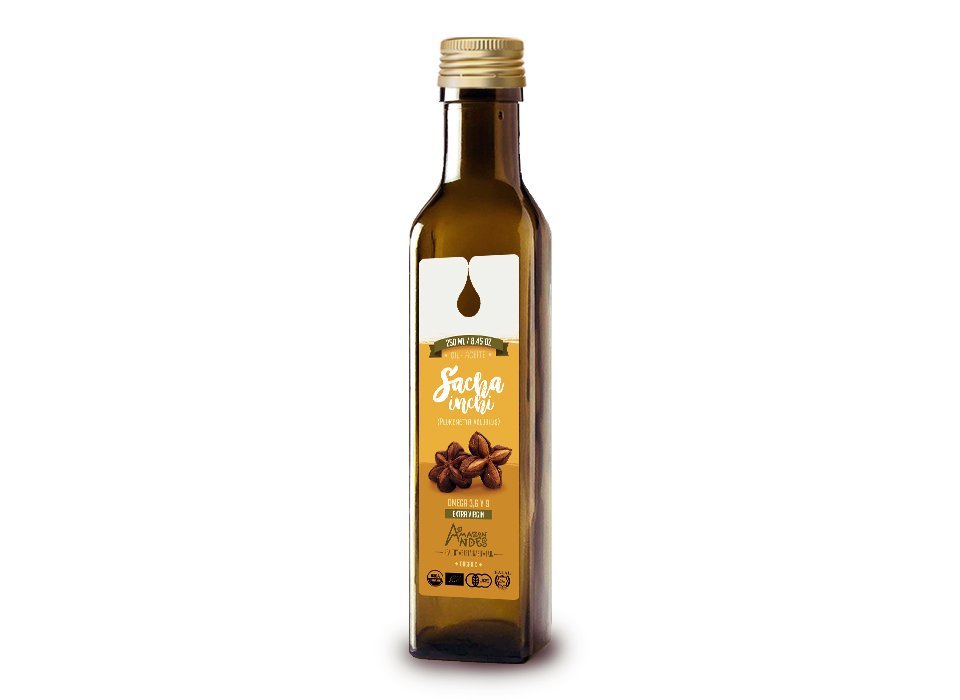 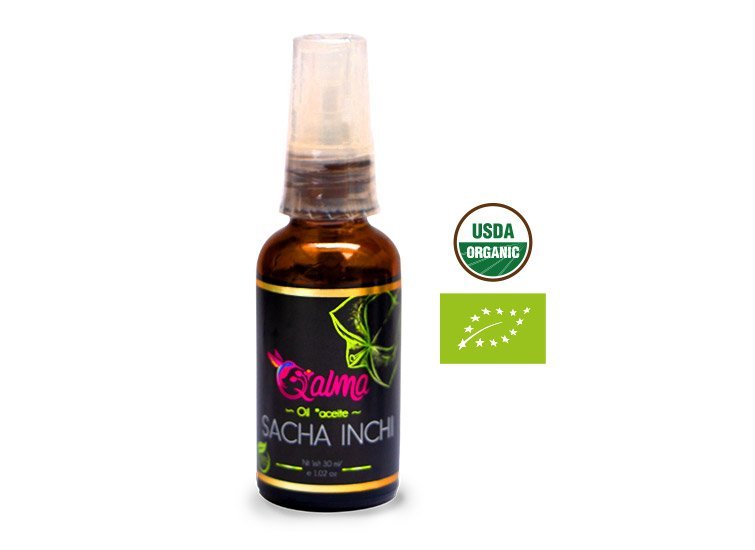