Maca is a cruciferous vegetable that grows in the Peruvian Andes, mainly on the highlands of Junín between 13,000 and 15,000 feet (4100-4500 m), these extreme growing conditions favor the composition which is rich in nutrients and phytochemicals which makes maca a super food.

Maca was domesticated about 2000 years ago by the Peruvian people the Spaniards who they arrived in Peru realized their valuable properties, especially for the animals which were after consumption of this plant plant they turned fertile.

This has been described by many writers and historians. The part used is called the hypochlorite which lies between the root and the stem and is therefore the best of the plant.

Their consumer for millennial demonstrates its unparalleled health benefits and general welfare for its consumers.

Chinese maca has been cultivated for over 10 years in the province of Yunnan, which reaches heights of 4000 meters, similar condition to its origins (4000-4500 masl), but they have not achieved full potential of the plant, and there are marked differences.

Besides not being able to recreate the natural ecosystem for the  maca they  have to resort to pesticides to improve their crop, despite this they have planted about 10 000-15 000 hectares.

Research conducted to date shows that maca growing in Yunnan is made from samples taken from the province of ​​Lijiang, which has better controlled conditions, which is generally not achieved in the other seeded plantations.

We evaluated the nutritional characteristics of the maca, when compared with those of Peru, finding similarities, which then cannot be found in maca products derived from Yunnan, unlike the Peruvian maca, which constantly maintains its characteristics. 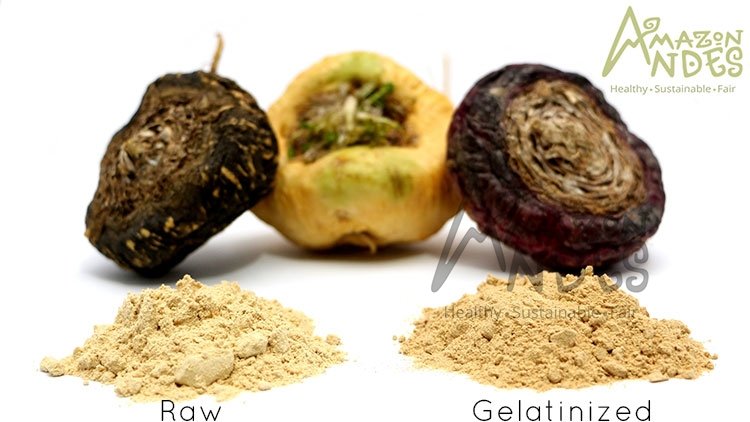 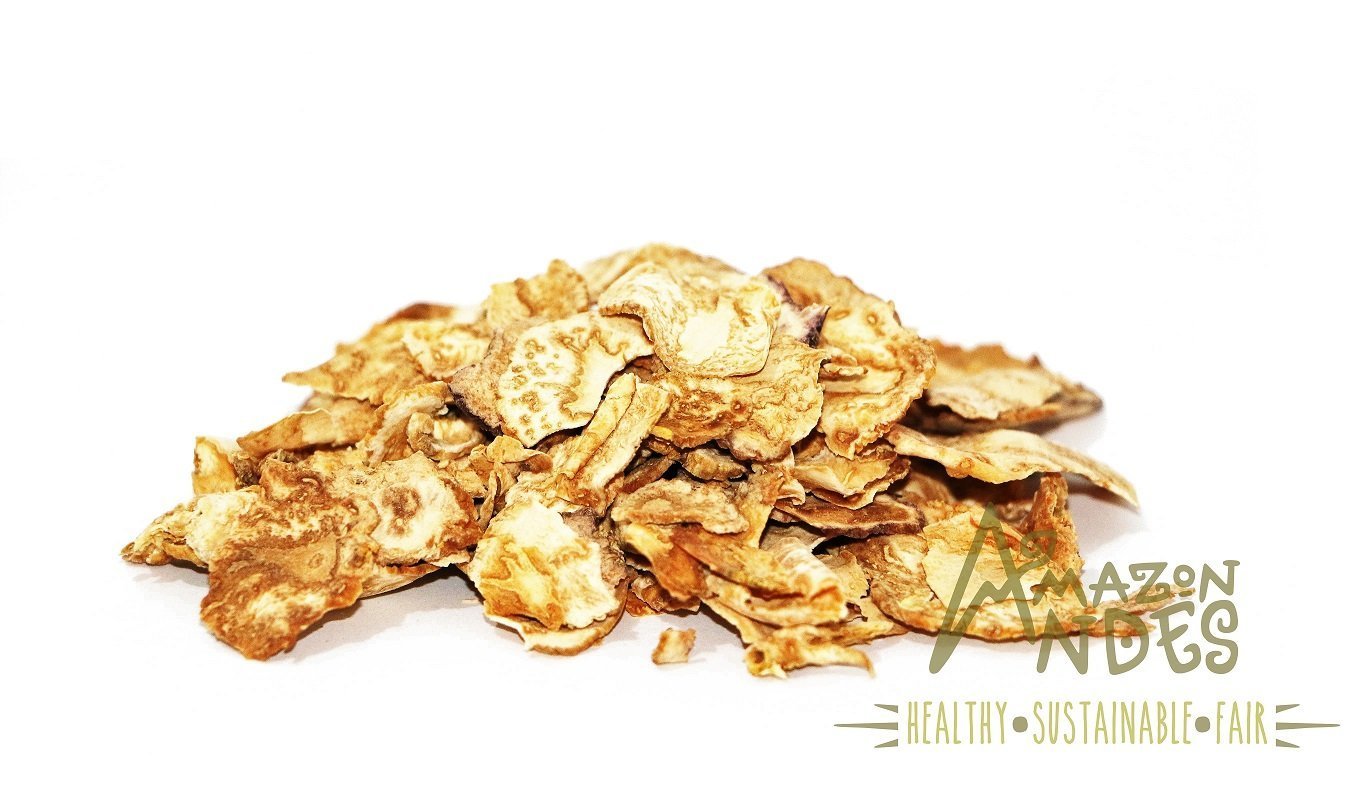 Differences between Chinese and Peruvian maca

What is bio piracy?

It’s the access, use and / or illegal, irregular and / or unequal biological resources and their derivatives, the use of traditional knowledge of the indigenous population, whom are associated with the practice.

For over 10 years maca has been cultivated in Yunnan Province in China, however the exportation of fresh seed to other countries is prohibited in Peru in strict compliance with the provisions of the convention on biological diversity, currently in China there twice the hectares of this native Peruvian plant, which raises the question of where was the seeds obtained to develop such a vast area growing this plant..

The National Commission favorably resolved  seven cases of bio piracy of maca in the patenting system, both Japan and Korea  are among the countries that have tried to patent the the product, a product considered, known to be endemic to Peru.

At present, China would have submitted 92 patent applications relating to maca. Seven of them would be by breeding tuber.

Maca patenting abroad must submit a contract for access to the genetic resources in Peru. This is impossible because the country banned such possibilitie in 2003 (for maca extract germplasm (seed) ) ORGANIC SUPPLIERS FROM PERU: We offer different types of maca products such powder, extract, tablets and capsules. we are suppliers in bulk and EOM service, please contact us..